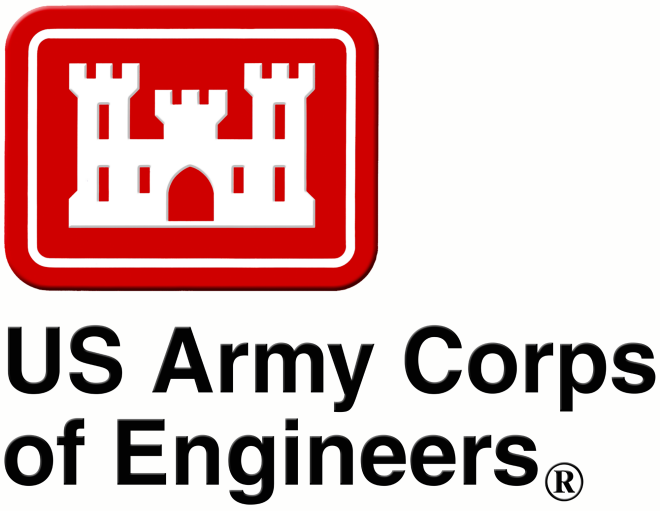 The U.S. Army Corps of Engineers, Engineering and Support Center, Huntsville, working with the Army Energy Initiatives Task Force (EITF), awarded a Multiple Award Task Order Contract (MATOC) to Indian Energy, LLC on July 25, 2014, in the solar technology category. This MATOC will be used to procure reliable, locally generated, renewable and alternative energy for DoD installations through power purchase agreements (PPA). The $7 billion capacity will be expended for PPAs to procure energy during a period of up to 30 years from renewable energy generation systems that are designed, financed, constructed, operated and maintained by contractors using private sector financing. The contractors qualified through this process will be able to compete for future projects within their approved technology area for any renewable energy task order issued under the MATOC by the Army or DoD.

The MATOC leverages the DoD authority to contract up to 30 years. Huntsville Center, working on behalf of USACE with the Army’s EITF, issued the Request for Proposal for the $7 billion Renewable and Alternative Energy Power Production for DoD Installations MATOC on Aug. 7, 2012. These contracts will place the Army one step closer to meeting its congressionally mandated energy goal of 25 percent production and consumption of energy from renewable sources by 2025 and improving installation energy security and sustainability.